IKEA wins the Internet with this Viral Marketing Stunt 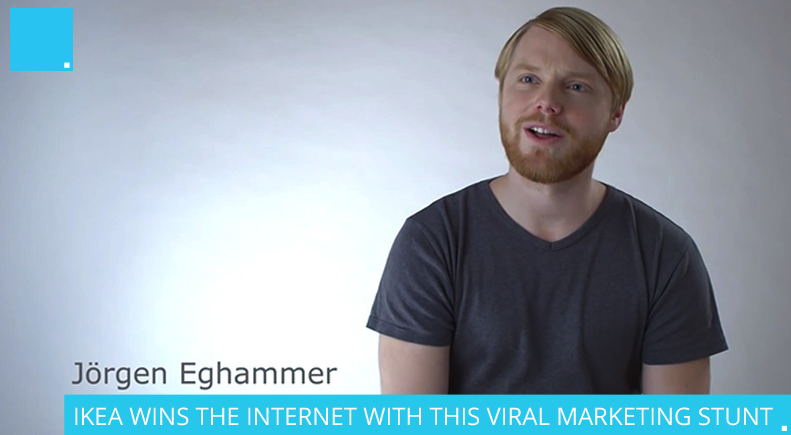 With over 10 million views within two weeks, IKEA has come up with a viral masterpiece parodying the tone, style and language Apple uses to market its products.

The 2015 IKEA catalog comes fully charged, and the battery is eternal, says an exec named Jörgen Eghammer, also known as Chief Design Guru. He explains that this catalog is not a digital book or an e-book, but a bookbook. The navigation is based on tactile touch technology that you can actually feel, he adds.

We’ve seen many good Apple commercial parodies before, but IKEA gets major kudos for this viral marketing stunt.